“Honesty and integrity elevates a nation, but fraud and dishonesty is destructive to any people…”

It was a tremendous privilege and blessing for two of the IGI UK trustees (Paul New – Chairman of IGI UK and Andrew Bennett) to attend the IGI Pan-African Conference in Cameroon in November 2017. We are grateful to God for the safe and successful running of the conference, enabling great opportunities for networking and highlighting the work of IGI in Cameroon and throughout Africa. 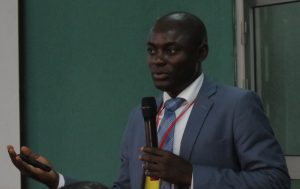 This was the first time that an international IGI conference had taken place in Cameroon (all previous conferences had been held in Kenya), so it was great for the trustees to be able to meet so many people who were involved in the life of IGI or had been positively affected by IGI in Cameroon. Stephen Asek, leader of IGI Cameroon and his many colleagues must be thanked for such a well-organized conference and for showcasing the many different initiatives that IGI Cameroon are involved in.

The conference itself was hosted in a local hotel in the seaside city of Limbe, close to Buea (where much of IGI Cameroon’s work has taken place), and attended by over 60 delegates and encompassing a huge spectrum of society (e.g. lawyers, students, politicians, local civil servants, religious leaders). Apart from the two UK IGI trustees, and representatives from IGI Cameroon, the other IGI delegates were Martin Zadig from IGI Democratic Republic of Congo, and Pastor Samuel Christopher of the newly established IGI Nigeria. It was unfortunate that delegates from IGI Kenya (Sakwa) and IGI Rwanda (Hilaire) were unable to attend due to visa and travel complications but we trust that they have been encouraged by reports from the conference subsequently. 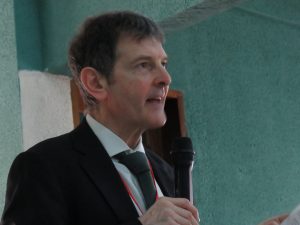 During the day conference there was a key note speech by Paul New, country reports by Stephen Asek and Martin Zadig (for Cameroon and DRC respectively), a UK Trustees Report by Andrew Bennett, and several reports by several charities (serving a diverse spectrum of clients) in Cameroon led by IGI members who have been mentored by IGI Cameroon in the past year, including:

It was also great to have a seminar on the opportunities that social media can bring to the work of IGI by David Bell. David is an IT consultant from Northern Ireland who has constructed the new IGI website. During his seminar, he was able to clearly explain the opportunities and challenges available through using the main social media services (e.g. Facebook, Whatsapp, Twitter) currently available for IGI and these ideas were explored more by delegates during a workshop at the end of the conference. 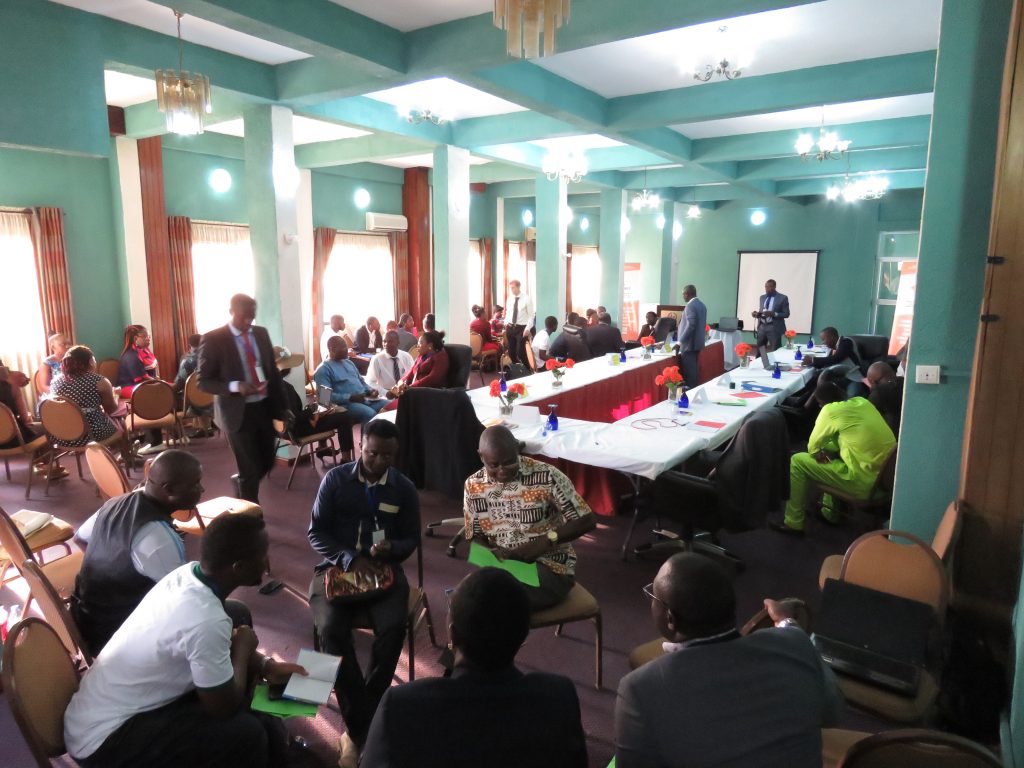 David’s willingness to come to Cameroon and his assistance throughout the Trustee’s time in Cameroon was invaluable and hugely appreciated by both the UK Trustees and Stephen Asek. David will continue to be involved in the work of IGI and is presenting on the work of IGI in his local church in Belfast in April 2018. 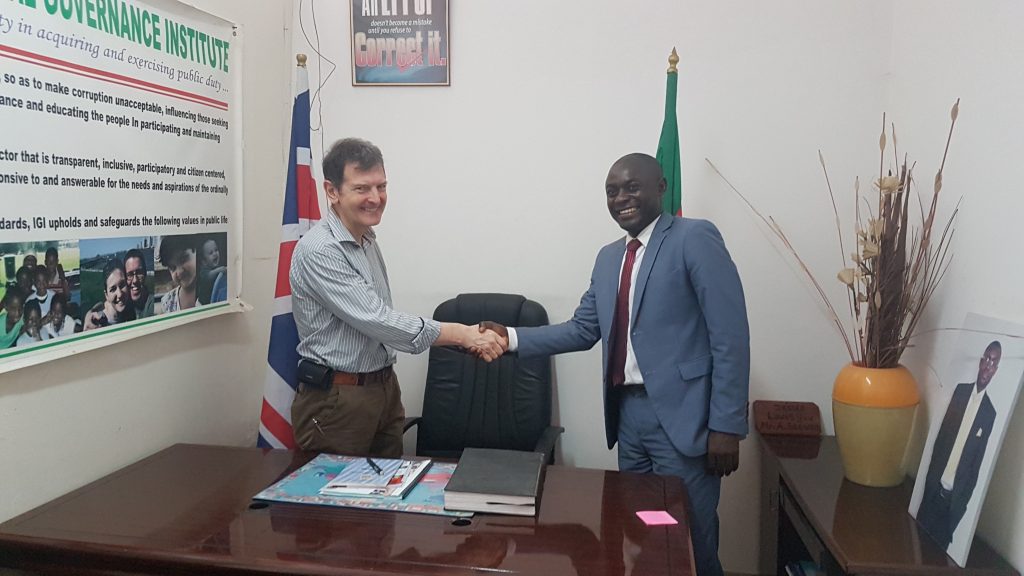 The conference was a huge success to motivate those involved in IGI Cameroon, and encourage many others to get involved. It also provided a great springboard for an IGI delegation (led by Paul New and Stephen Asek) to go to Yaounde, the capital of Cameroon, to meet three different government ministers. These visits encompassed a huge step forward for IGI Cameroon and provided a formal recognition by the largely Francophone Cameroon government of the work of IGI which has mostly taken place in the Anglophone regions of Cameroon. The following meetings took place over the course of 2 days in Yaounde: 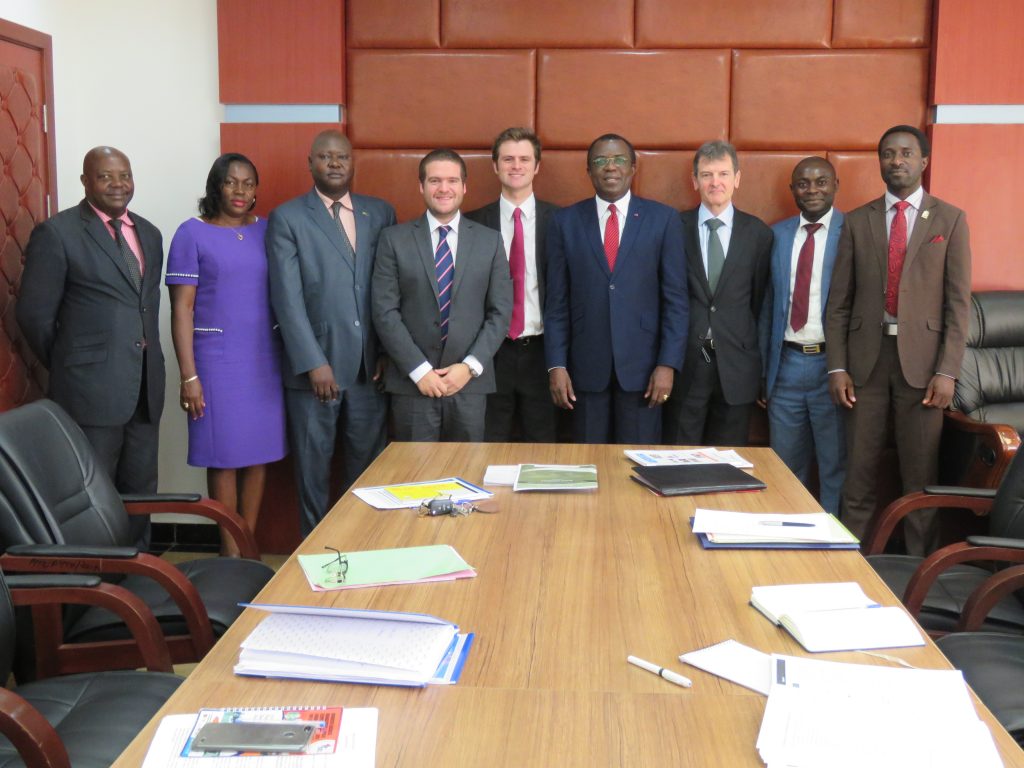 Meeting with the Minister of Employment & Vocational Training

Consent was reached to work with IGI

Meeting with Minister of Public Contracts 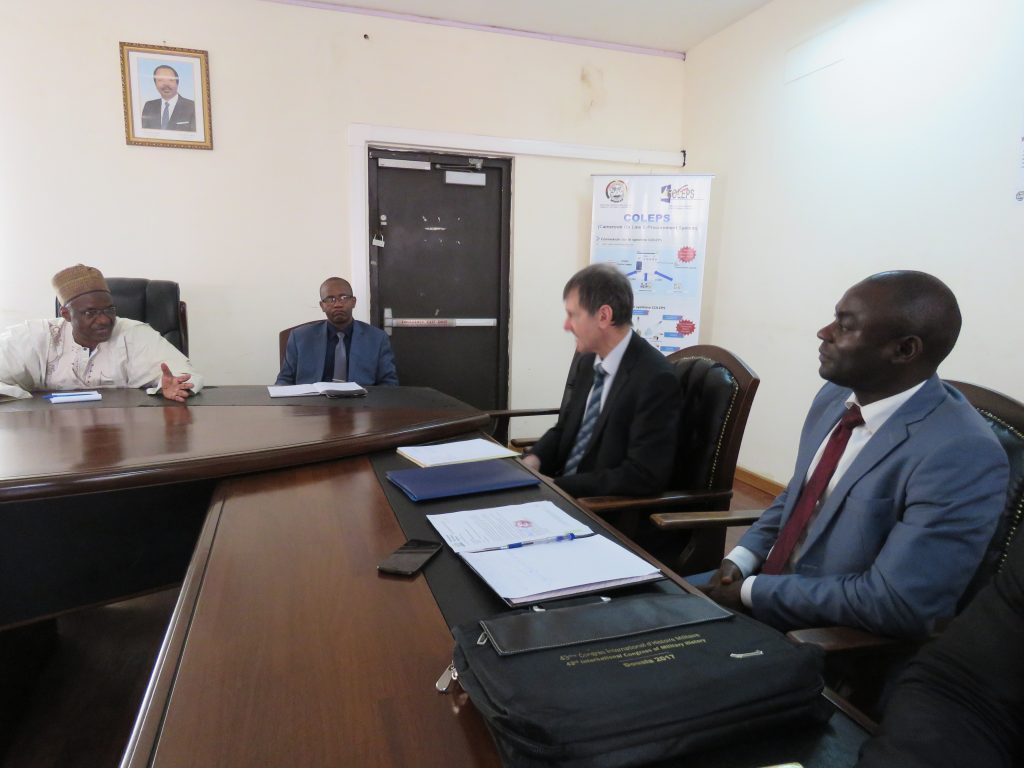 It was great to see the work of IGI, as a national and international charity being acknowledged by senior government officials and support being offered by them for the future.

For PDF reports from the Conference and Ministerial visits that can be shared to those interested in the work of IGI, please follow the links below: 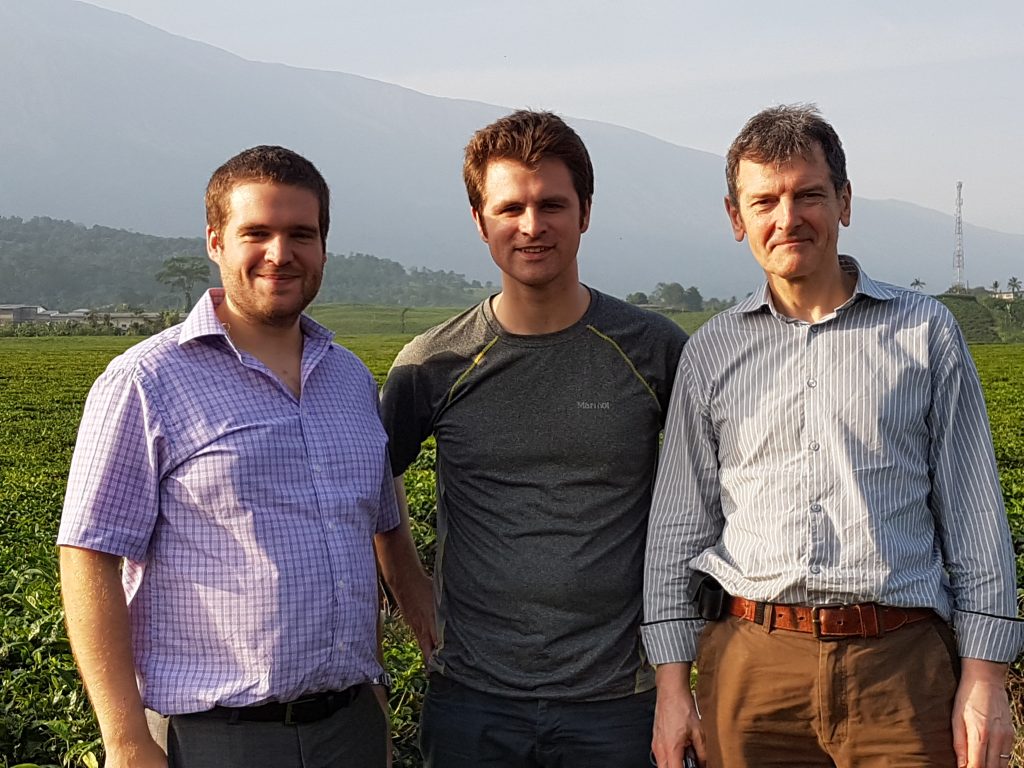